Ethics and Disasters: From Where We Are to Where We Need To Go

News report on the conference and speaker Sheri Fink

Concluding Conference of the COST Action IS1201: Disaster Bioethics

The final programme for the conference featured 3 keynote speakers, a panel discussion with respresentatives from international organisations, 15 oral presentations from around the world, and several posters on display. All of these were recorded and will be available to view online. We are experiencing some technical difficulties with these, but they will be available soon. 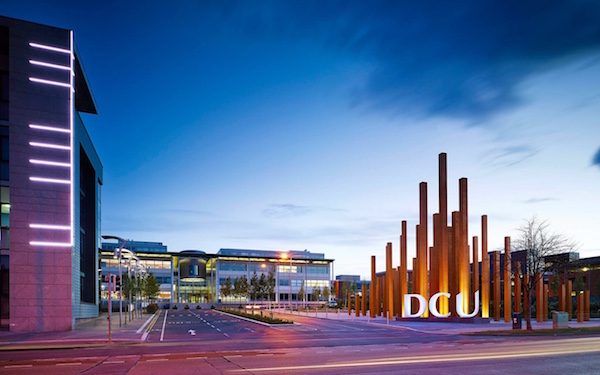 Disasters are situations of large-scale damage, injury and death (of natural or human origin) that overwhelm local resources and often necessitate external aid. Ethics aims to promote decisions that best support the well-being of people, communities and the environment, and also reduce the risk of harm. Disasters raise many ethical dilemmas. Decisions must be made about who receives the limited resources, sometimes with life-and-death consequences. Restrictions may be required to limit the spread of disease, or maintain security, but may also interfere with people’s rights. Conflict and violence add further complexities, as does taking care of displaced persons and refugees. Yet responders are often provided little or no training to help address such ethical dilemmas, which can lead to moral distress.

To address these and other ethical issues, the Disaster Bioethics Action was funded from 2012 to 2016 by the COST Association and supported by the EU Framework Programme Horizon 2020. The network has 28 COST countries participating with over 120 members from academia, nongovernmental organisations and international organisations. In January 2016, at the request of UNISDR and UNESCO, the Action helped to organise an ethics event in Geneva at the implementation conference for the Sendai Framework for Disaster Risk Reduction 2015-2030. The Geneva event identified the need for explicit, ongoing ethics reflection and guidance in many areas of disaster risk reduction. Thus, while the Action has contributed to developing the new field of disaster bioethics, much remains to be done to promote human rights and ethical action during disaster planning, responding and research.

Action members will present their work during the Action, including:

The conference attracted ethics professionals and staff from nongovernmental organisations and international organizations, as well as policy-makers at both national and international level. The materials generated at the conference will be particularly relevant to Ministries of Health, and public health agencies. The Action also has focused on disaster research, so members of research ethics committees that approve research in disasters and epidemics will benefit from reviewing the presentations. Given media interest in recent disasters (Zika virus, Ebola, the Nepal earthquake, the Syrian refugee crisis, etc.), news media may find the research reports into such disasters to be relevant.